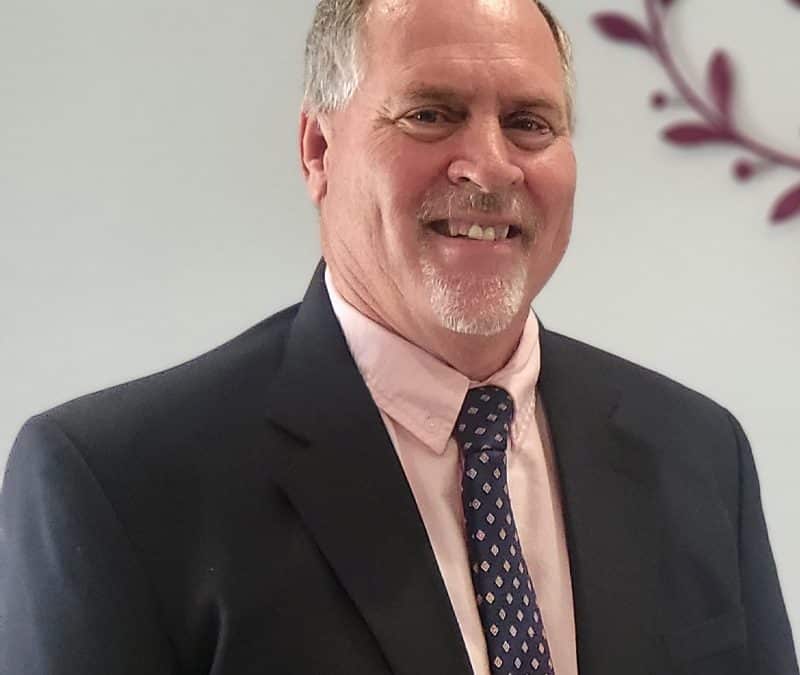 John James serves at King’s Church as an elder and periodically leads the liturgy aspect of the worship service. He is also in charge of providing supplemental materials for children to help them focus on the pastoral teaching during the service. He is the husband of his college sweetheart, Wendy, and they have four children and twelve grandchildren, all residing here in the Phoenix area.

John was born and raised in Youngstown, Ohio. By the sovereignty and providence of God, his older brother Tom was led to Christ and discipled by RC Sproul. This occurred while Tom was a student in Sproul’s philosophy class at Westminster Seminary in Pennsylvania. This encounter with RC brought Reformed theology into the James home.

John’s ministry interests lie in serving the church body, the sharing of Scriptural truth, and the visitation of the saints in their homes- personally shepherding the flock of God.  John is also involved with evangelism as part of our church outreach into the surrounding communities. Another passion of his is to encourage the individual members of the church on Sundays and on the phone throughout the week. He loves talking about reformed theology.

John retired from teaching after 32 years in Christian education and also served in prison ministry for 12 years. He also meets weekly with his grandchildren on a 1 on 1 basis to teach them the book of Proverbs. 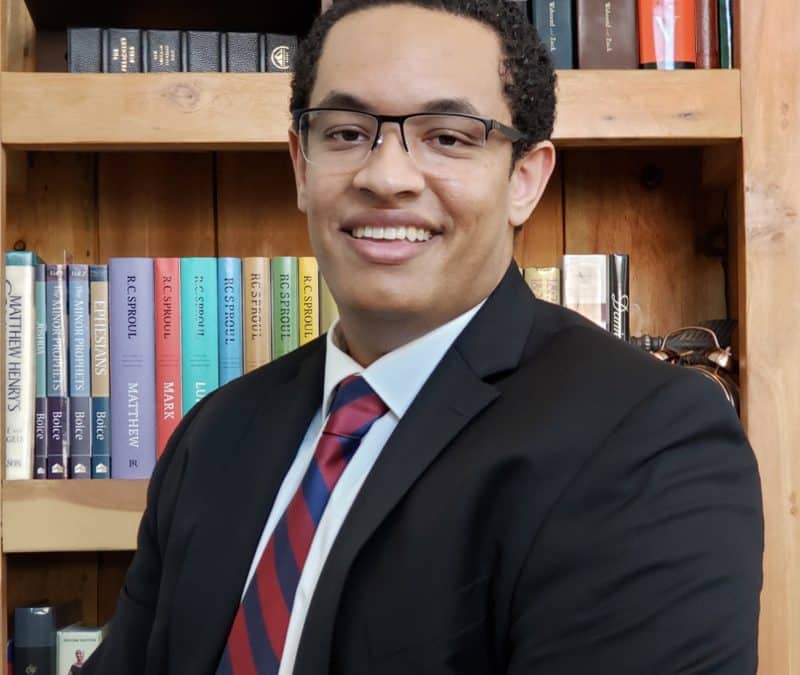 Andrew Boozer serves at King’s Church as an elder and occasionally preaches in the Sunday morning service.  He is a husband to his high-school sweetheart and they have two children.  Andrew has a passion for family worship, Biblical truth, preaching, serving the saints, and Reformed theology.  He desires to see sinners saved and saints living more faithfully unto King Jesus.  Andrew completed his undergraduate and graduate studies at Grand Canyon University and is currently an operations director at a San Francisco startup.

Andrew was born and raised in sunny Phoenix, Arizona, and from an early age was taught socially progressive and Roman Catholic-Universalist ideas.  Although reared in theological error, he was privileged to attend a Reformed Presbyterian grade school and a Christian high school that taught Biblical truth.

Andrew was formerly a worship leader at a church associated with the New Apostolic Reformation.  His ambition was to become one of the worship leaders at Bethel Church in Redding, CA.  By God’s gracious will and providence, Andrew eventually left the movement and began serving at a church connected with Calvary Chapel.  While at this church, God gave Andrew a new nature, and he was eventually placed under consideration to become the next Youth Pastor.  Around this time he was introduced to a book by C.H. Spurgeon and the preaching and teaching of Mr. Paul Washer and Dr. Steven Lawson.  By the lovingkindness of God, Andrew has been growing in sovereign grace and knowledge ever since! 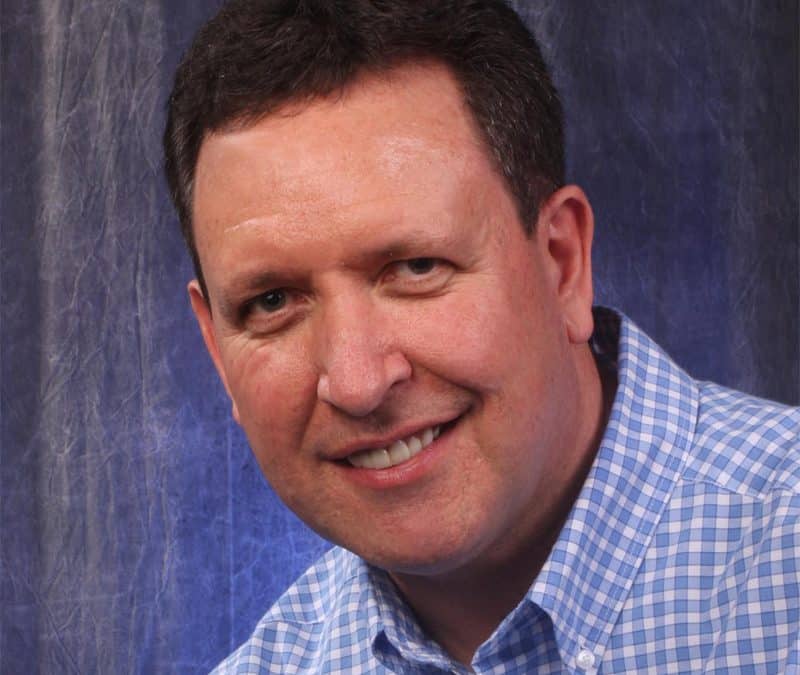 John Samson is the founding pastor-teacher of King’s Church in Peoria, Arizona, as well as an author and conference speaker. He has a passion for the local Church and for the free offer of the gospel to be proclaimed far and wide. Inspired by a deep desire to proclaim the truth of the Bible without compromise, John is known for his simple, down-to-earth, verse-by-verse, expositional preaching. His passion is to proclaim God as He really is, and the Gospel as it really is, believing that it is impossible to have one without the other. In light of this, he is happy to affirm historic creeds and confessions of the Church as well as the Five Solas of the Reformation and the Doctrines of Grace.

John was born and raised in the historic city of Chester, England, situated around 20 miles south of Liverpool. Chester was originally founded as a Roman fort under the name Deva Victrix in the year 79 AD during the reign of Emperor Vespasian. Desiring to become a professional football player (football is known as “soccer” in the USA), he was chosen for the Chester Under 19 side while still only 16 years of age. However, the Lord had a different and more exciting path, calling him into the ministry!

Graduating from the Regents Theological College in England in 1987, John began his ministry as the Associate of the late Harry Greenwood. (Below is a photo of John and Harry together, taken in November 1987, in Kerala, India). For many years John hosted a live 2-hour Christian television program on the Trinity Broadcasting Network as well as a 30-minute daily Bible teaching radio broadcast, “the Spirit of Faith,” covering central Arizona. Since then, the Lord in His great kindness has brought John out of much theological error and deception. 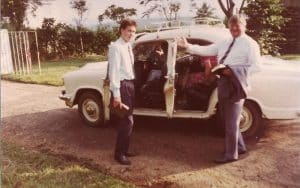 June 2022 marked 35 years in Christian ministry for John. During this time he has pastored churches in both England and the USA and has included ministry trips to Europe, Australia, New Zealand, India, and Mongolia, in Churches, Camps, Conferences, and Gospel outreach.

Sensing God’s call to live and serve in the USA is very much a long-term assignment, John became a full USA citizen in February 2003.

Sunday sermons can be found on the King’s Church YouTube channel (updated weekly).